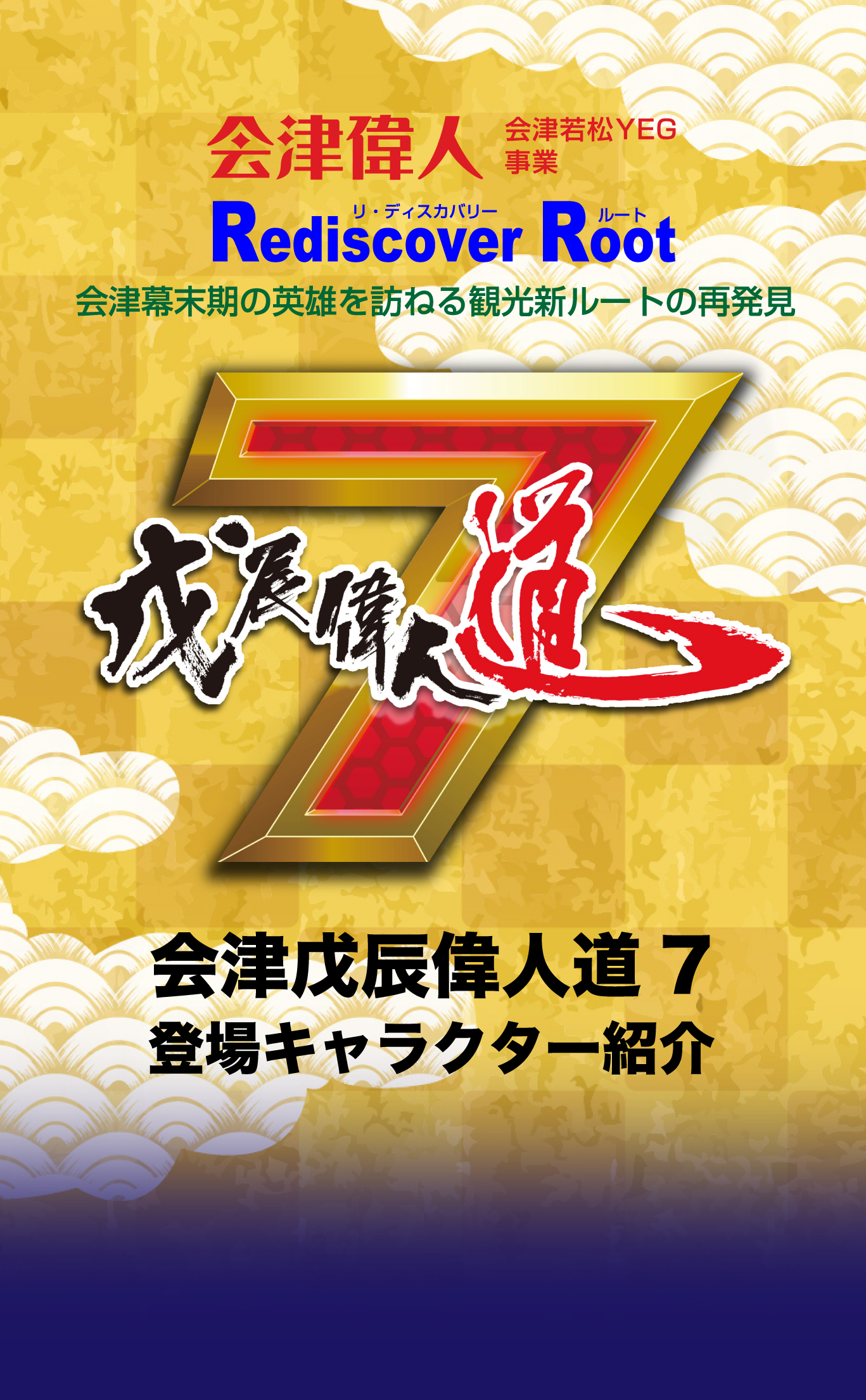 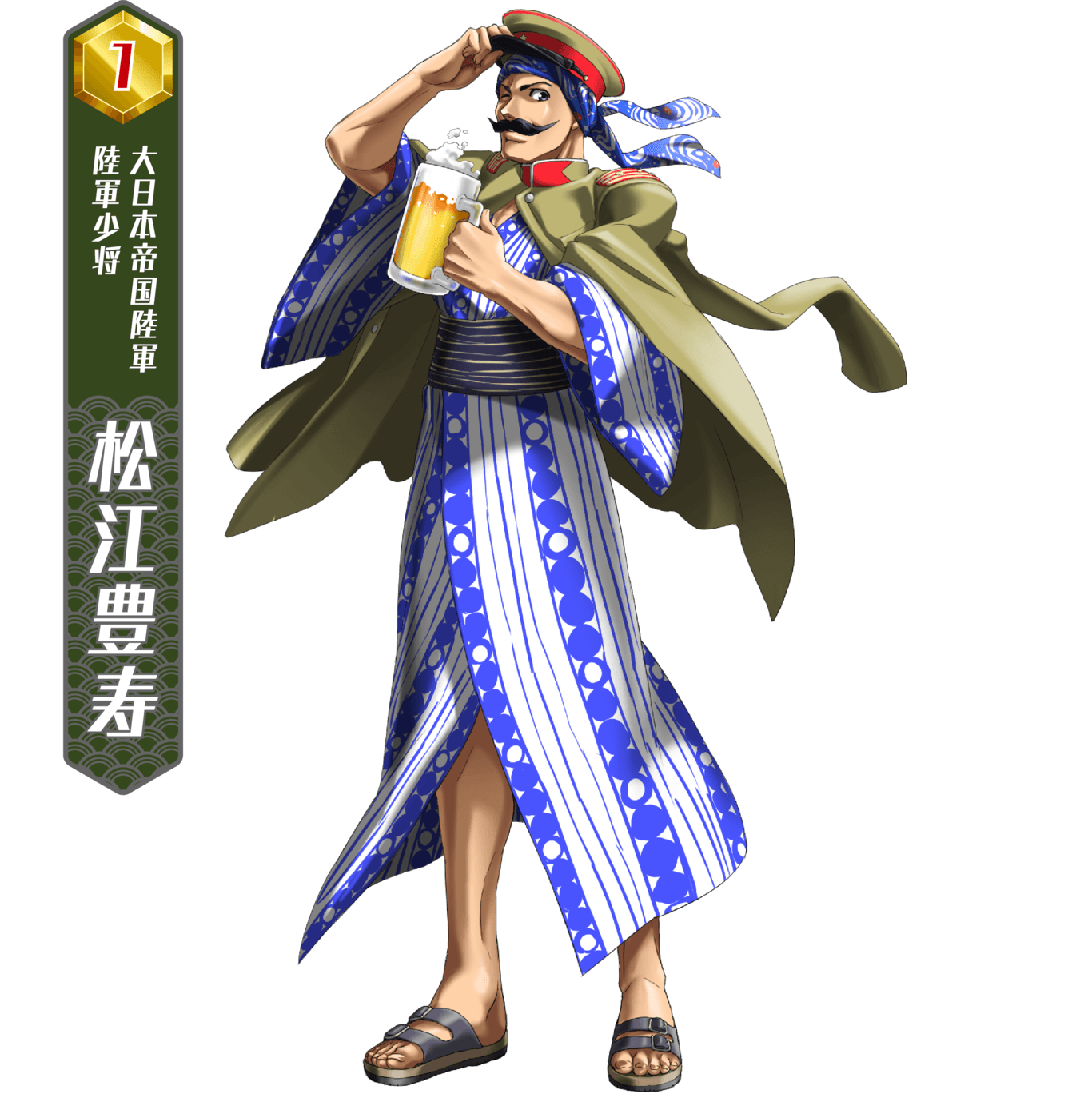 At the age of 16, he enrolled in the Army Training School, then he followed the path as a military man. When he was 44 years old in 1917, he became the head of the Prisoner of War Camp.

Toyohisa expressed his admiration for Germany's soldiers who fought for their homeland country, saying "the Samurai's compassion". He placed a high priority on self-motivated individuals and trusted the prisoners. 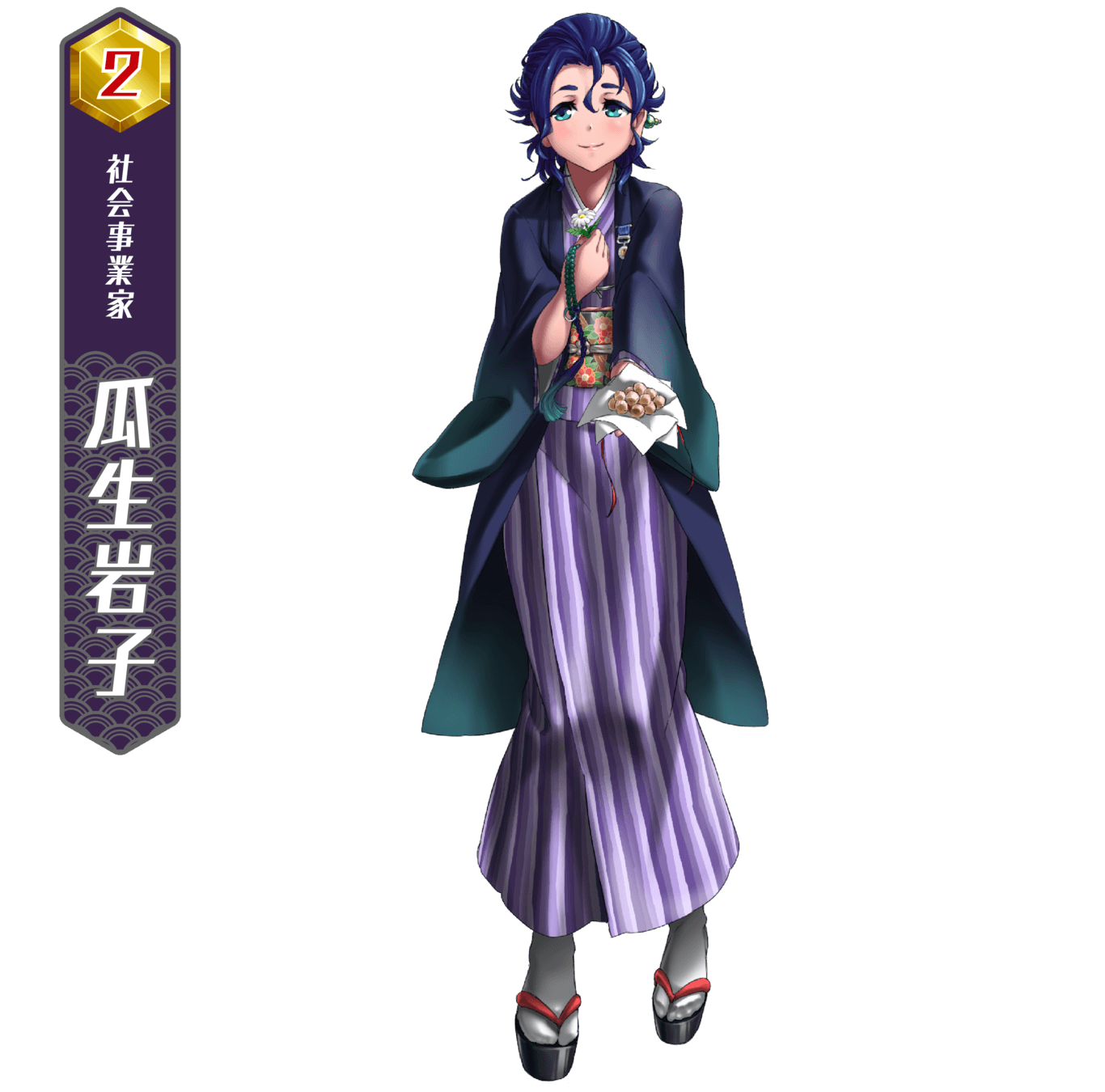 In the late Edo period in 1829, Iwako was born as the eldest daughter of her father, Watanabe Rizaemonn, and mother Rie in Atsushio village. When her children become adults, Iwako worked on social welfare activities.

In the Boshin civil war, she treated wounded soldiers without distinction of friend or foe, and did her best to help the refugees. In Meiji era, she established a school for children and taught them reading, writing and abacus. 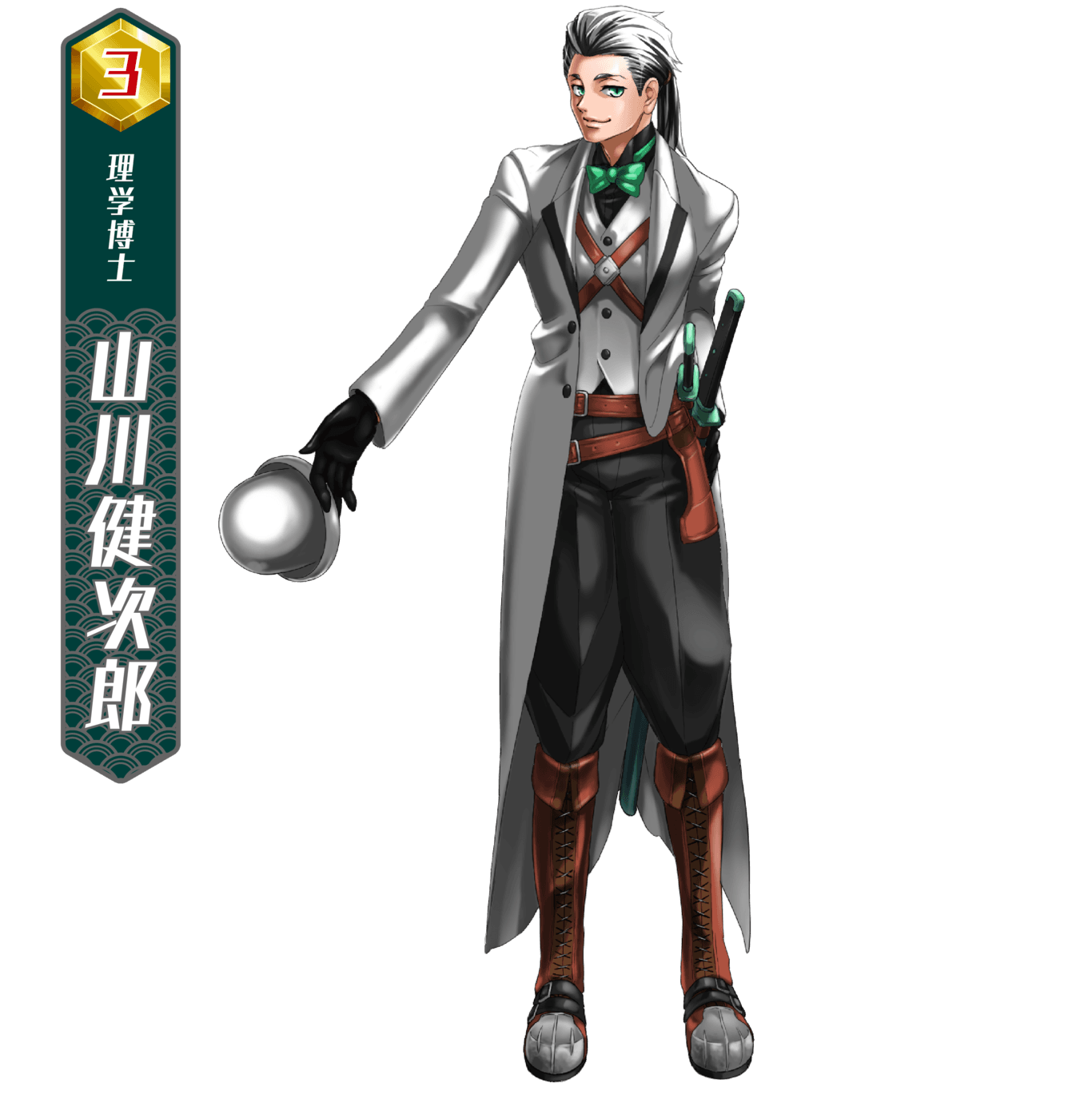 Kenjiro was born in 1854 as the third son of a feudal retainer of the Aizu clan, Naoe Yamakawa.

He studied at the Aizu clan school, Nisshinkan from the age of 9, and when he was 15, he became a member of Byakkotai (White Tiger Corps). 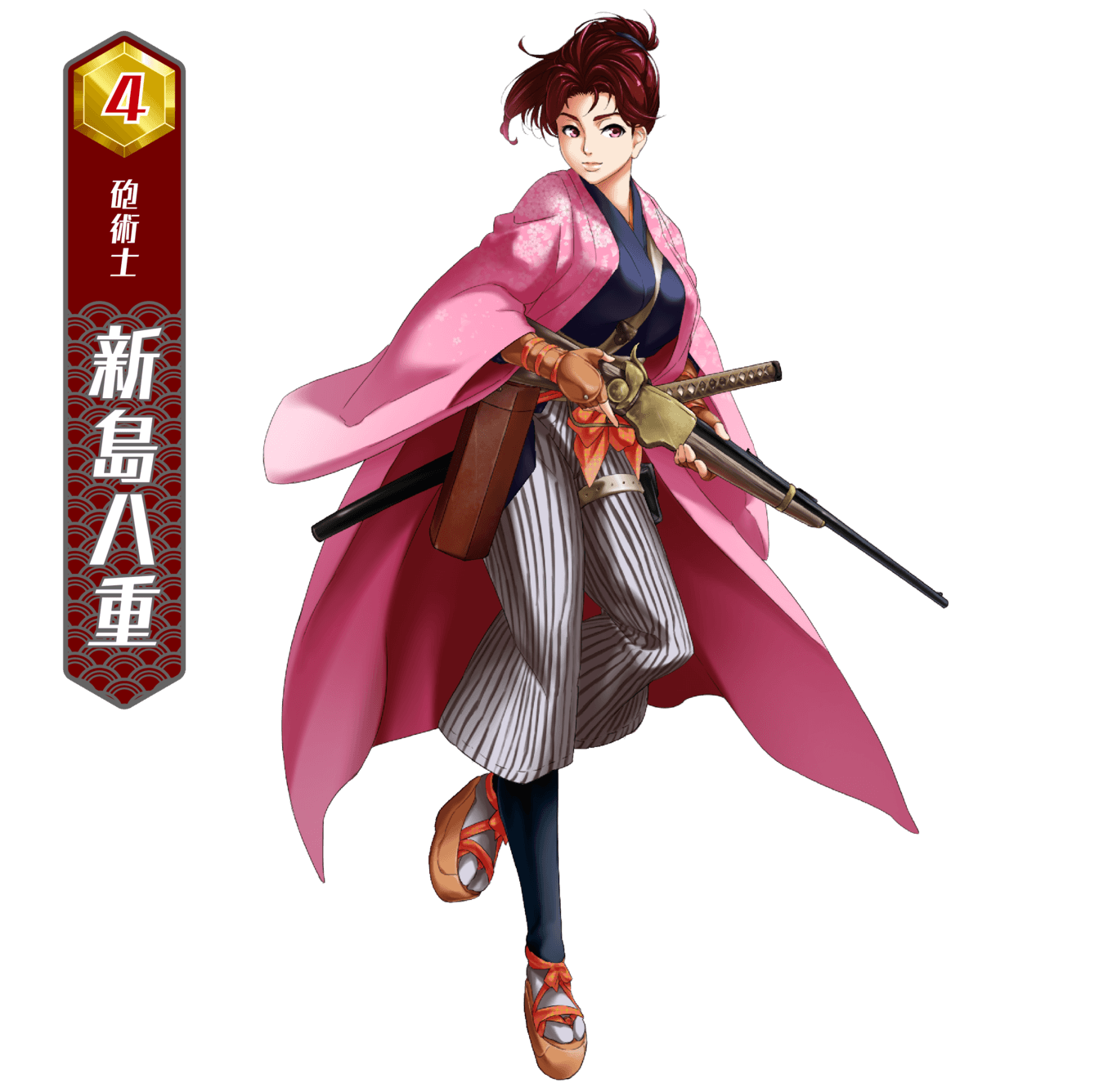 Yae was born in 1845 as the third daughter of Yamamoto Gonpachi who taught Gunnery.

During the Boshin War, when the New Government force led by Itagaki Taisuke attacked the castle, 24-year-old Yae took command of the bombardment and demonstrated leadership. At the time of surrender, she carved a Waka poem on the wall, expressing her spirit of loyal patriot. 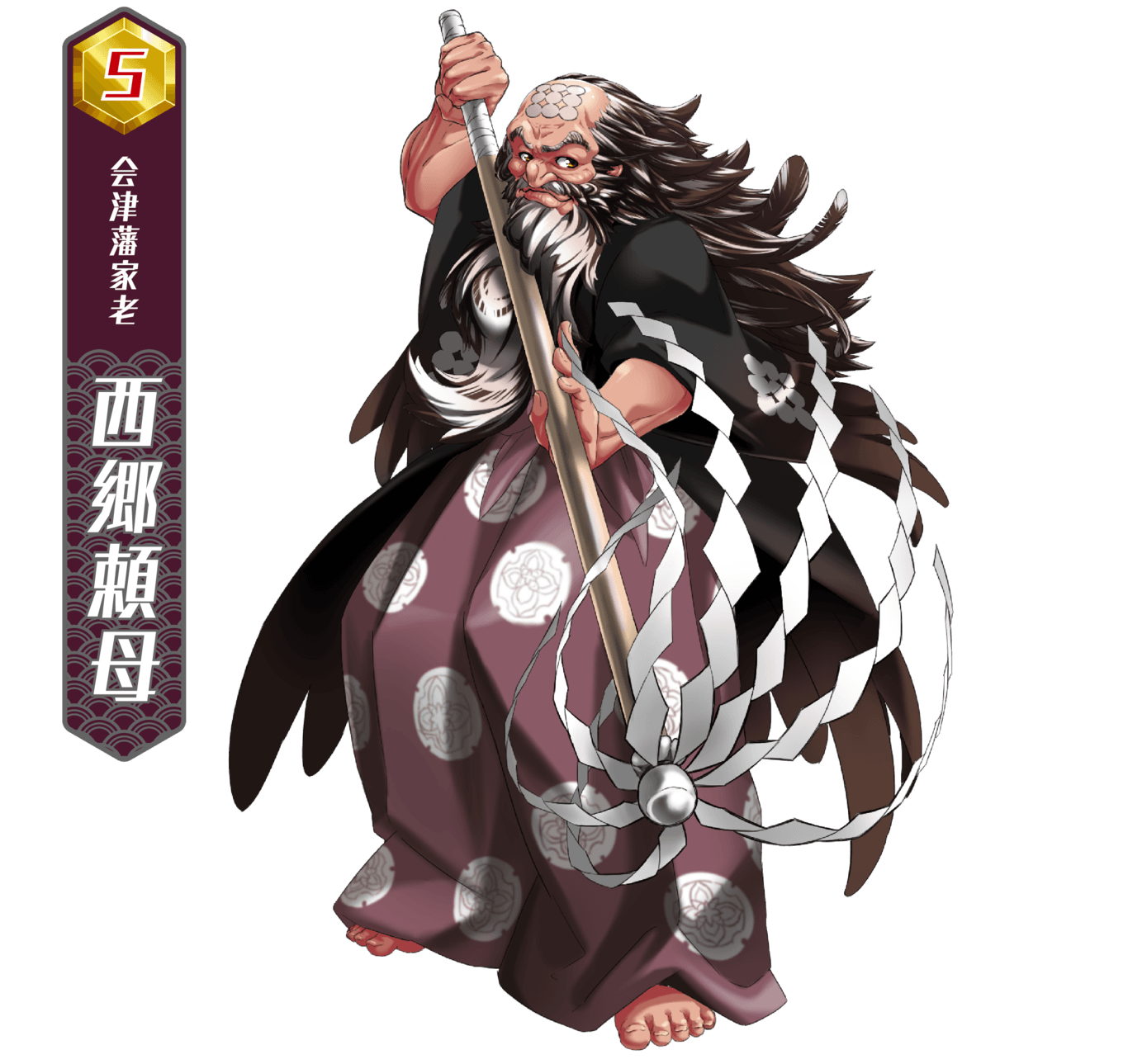 At the age of 33, he was appointed to the post of Karo (a chief retainer) of Aizu Clan. Tanomo advised the Lord of the Aizu Clan Matsudaira Katamori to decline the position of Kyoto Military Commissioner.

In the Boshin War, he advocated peace and order, and had to escape from the castle town because he was targeted by the pro-war faction. 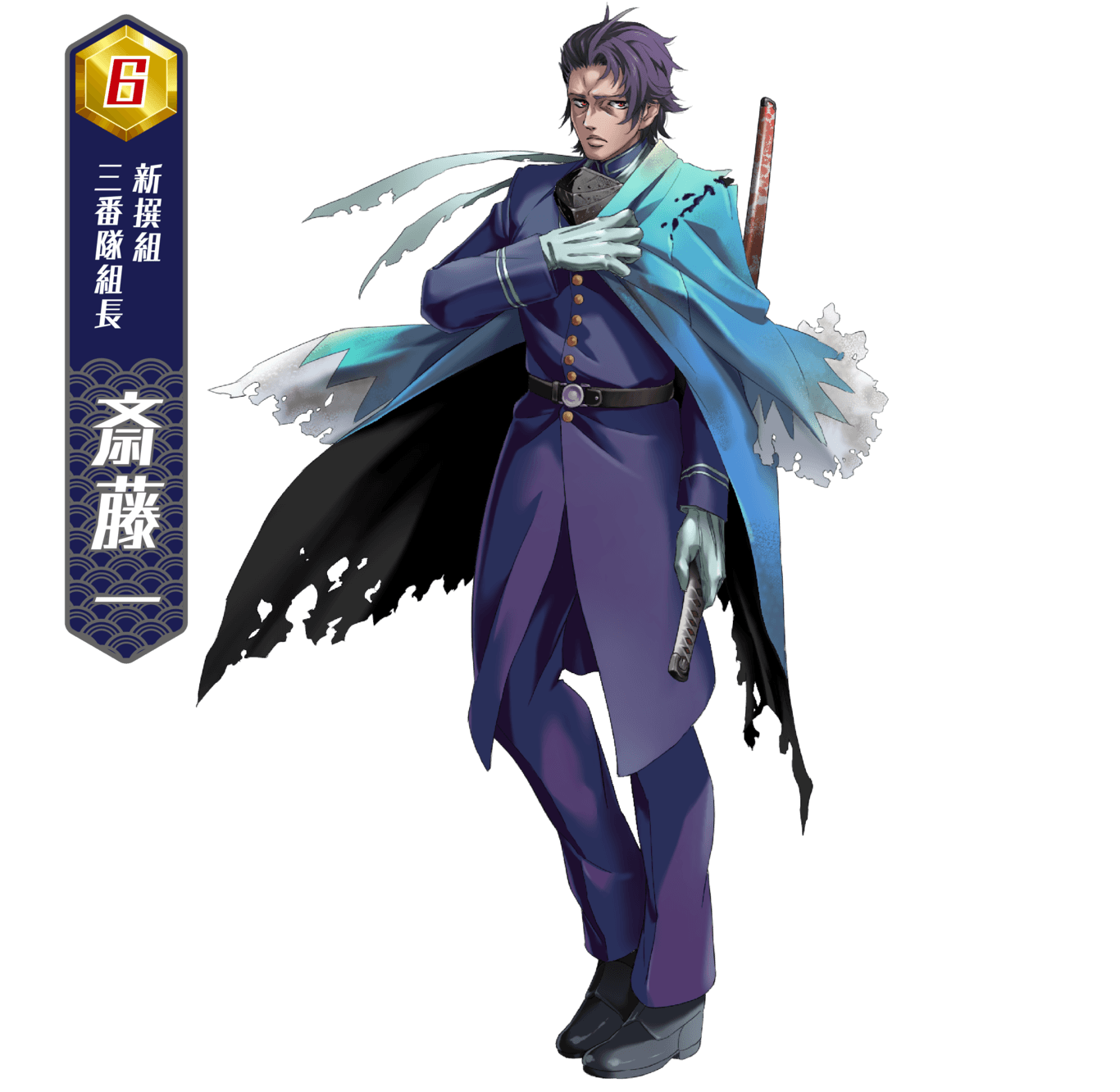 He was born as the second son of Yamguchi Yusuke a Shogunate retainer. After the formation of the Shinsen-gumi, he was recognized as a master of Kenjyutsu sword fighting and became the captain of the Third Corps.

When the Aizu were seemingly defeated, he remained in Aizu, saying, "It's not right to abandon Aizu."

After that, he changed his name to Goro Fujita, and married Tokio daughter of Aizu Clan’s samurai. He lived in the latter half of his life as Aizu-man, and was buried in the city of Amidaji Temple in Nanokamachi. 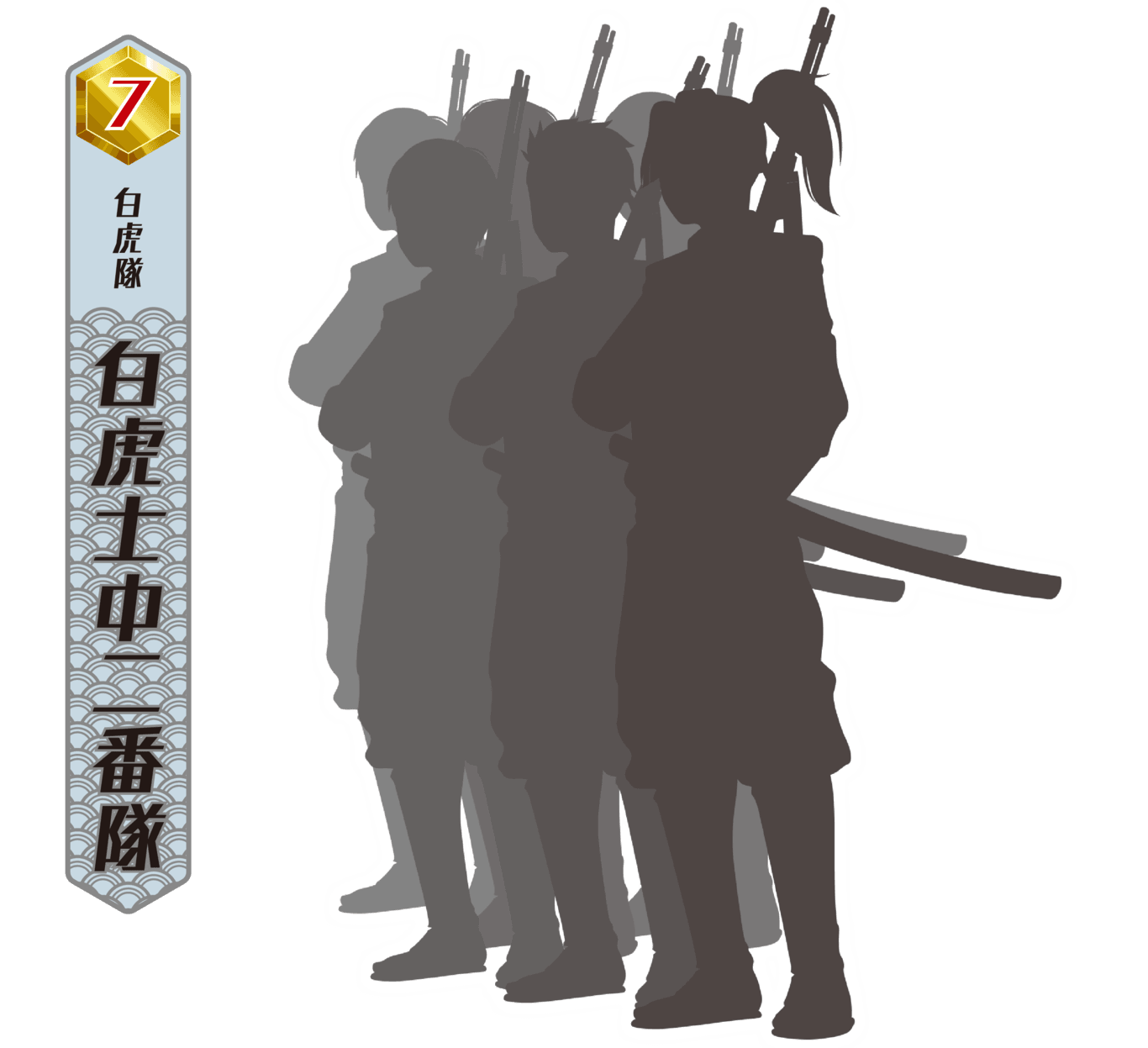 Aizu, who became the enemy of the new government in the Boshin War, deployed White Tiger Corps (a reserve force) to each defense base. They struggled but were forced to withdraw.

Byakkotai Shicyu-Second Corps with some injured members escaped to the Iimori Mountain. When they saw the fire around Wakamatsu Castle from there, they were convinced the defeat. Then they killed themselves by the sword one after another to protect the Samurai honor. 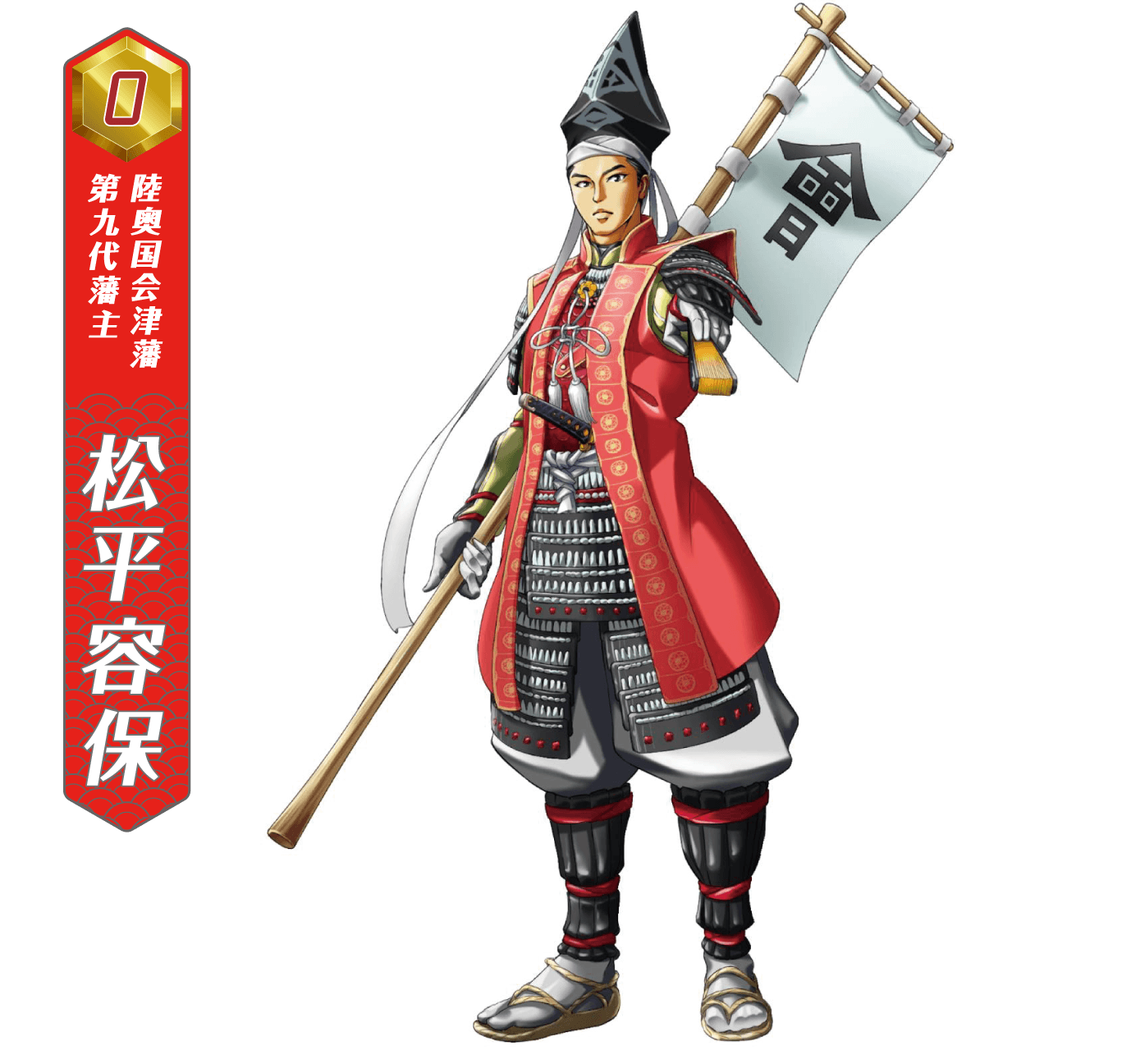 Matsudaira Katamori was adopted by Matsudaira Katataka, the 8th Lord of Aizu Clan.It is said that the men and women of the Aizu clan made a big fuss over his beauty. He received mental education of 'Righteousness' and 'Moral' from Katataka. He valued loyalty to the Tokugawa Shogunate because of the Rule of the Aizu clan called Kakin.

At the age of 28, during the tumultuous end of Edo period, he assumed the post of Kyoto Military Commissioner. He was the last Lord of the Aizu clan who fought through the Boshin War and continued his loyalty to the Tokugawa Shogunate until the very end.